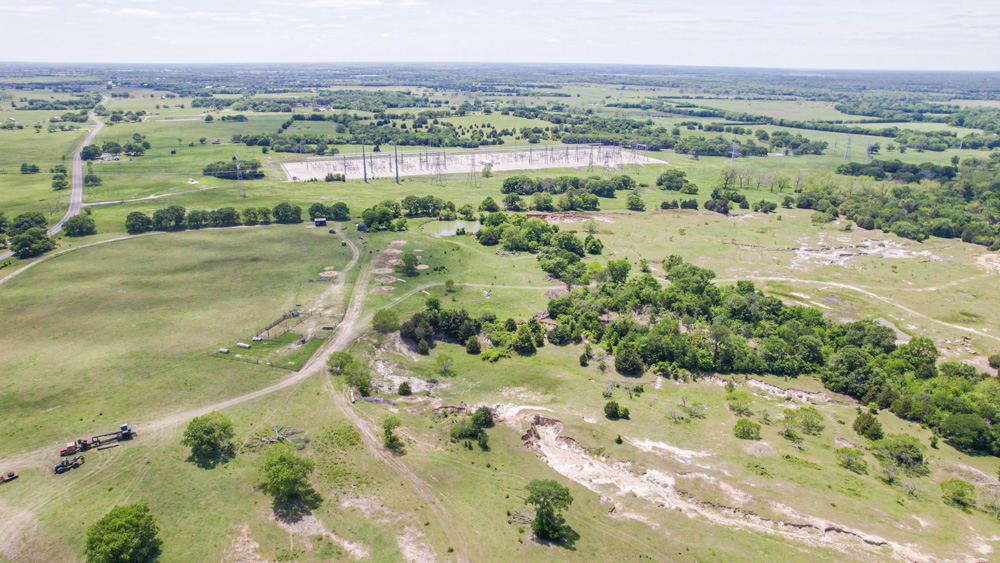 Riot Blockchain is pleased to announce that it has initiated a large-scale, 1 gigawatt (“GW”) development to expand its Bitcoin mining and hosting capabilities (“the Expansion”) in Navarro County, Texas.

The Expansion has begun with the development of an initial 400 megawatts (“MW”) of capacity on a 265-acre site, with immersion-cooled mining and hosting operations expected to commence in July 2023.

This first phase of the Expansion includes land acquisition, site preparation, substation development, transmission construction, along with construction of ancillary buildings and four buildings utilizing the Company’s immersion-cooling infrastructure and technology. Riot estimates that the total cost of the first phase of the Expansion will be approximately $333 million, which is scheduled to be invested over the remainder of 2022, 2023, and the first quarter of 2024.

After completing the first 400 MW phase of the Expansion, future capacity at the site will be expandable by an additional 600 MW to 1,000 MW, or 1 GW, via the 345 kV Navarro switch that is located approximately 1,250 feet away from the site.

Located approximately one hour south of Dallas, the Expansion site is within two hours of the Whinstone Facility, allowing the Company to leverage its existing talent pool and the proven development capabilities of its experienced employee base. The first 400 MW phase of the Expansion is anticipated to create approximately 270 direct jobs and drive significant positive economic change in Navarro County.