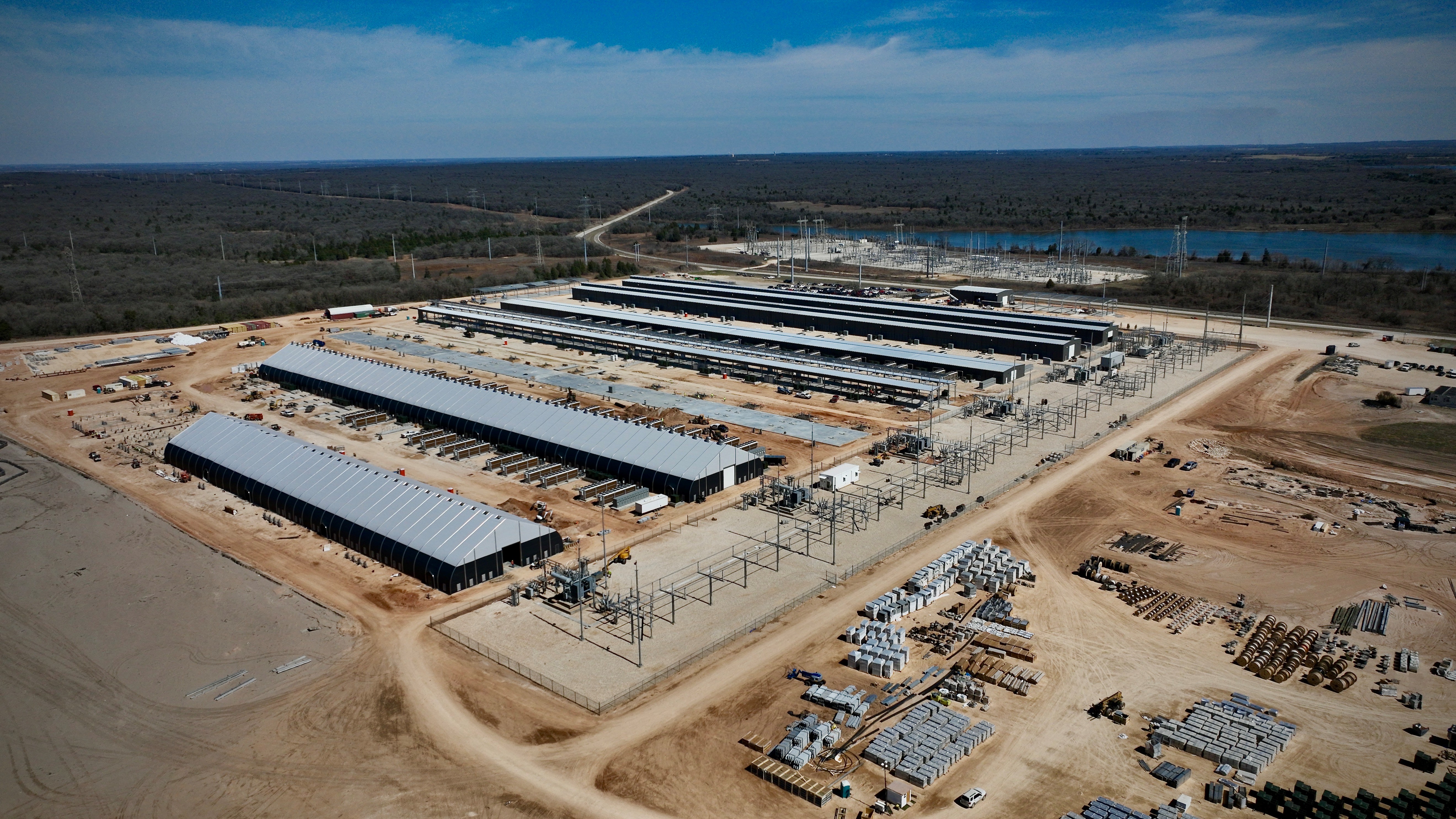 Riot Blockchain’s Whinstone facility located in Rockdale, TX, has a total power capacity of 750 MW, with 450 MW currently developed. Whinstone’s facility is believed to be the largest single facility, as measured by developed capacity, in North America for Bitcoin mining.

The Whinstone facility is currently undergoing a substantial expansion project that is nearly doubling the site’s Bitcoin mining capacity to 700 MW. This expansion includes four new buildings, totaling approximately 240,000 sq ft. and adding 400 MW of capacity. The buildings and critical infrastructure for the expansion are expected to be completed summer 2022, with the final components of the building being completed in parallel with miner shipments. Once this expansion is complete, it is expected the Whinstone facility will be the largest Bitcoin mining facility in the world, as measured by developed capacity. 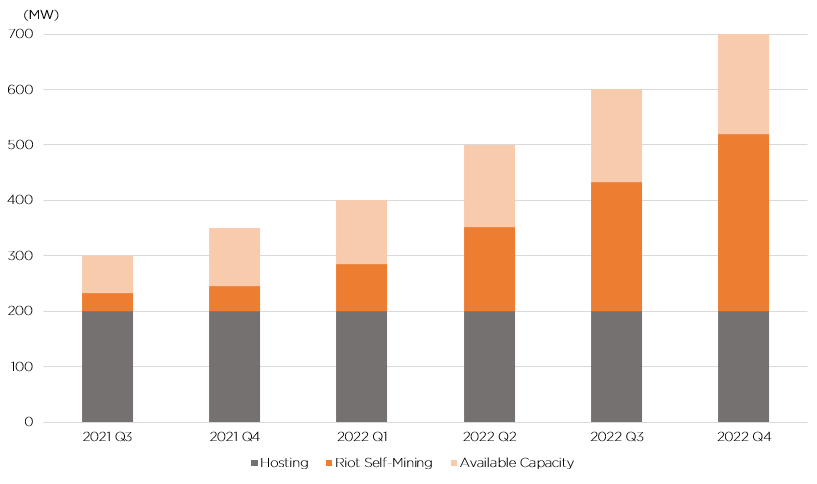 In addition to Riot’s self-mining operations, Whinstone currently hosts Bitcoin mining operations for two institutional clients who, by the end of 2022, are expected to utilize up to 200 MW of aggregate power capacity. In addition to hosting revenue, Whinstone generates engineering and construction services revenue from hosting clients on site, including revenue derived from the fabrication and deployment of immersion-cooling technology for Bitcoin mining.