“Riot made remarkable operational progress this September, which was the last month of our participation in ERCOT’s 4CP program for the year,” said Jason Les, CEO of Riot. “We are thrilled to announce that Building D, the sixth building at our Rockdale facility, is now online. Our team has expanded Riot’s total deployed fleet by 9,070 miners and increased our hash rate capacity to an all-time high of 5.6 EH/s. Additionally, we have already received nearly 15,000 S19-series miners, including the newest generation S19 XPs. In the coming months, we will remain focused on aggressively increasing our deployed hash rate as we work towards our goal of reaching 12.5 EH/s in the first quarter of 2023.”

Since its last monthly update, Riot received 14,755 new S19-series miners, including the first 10,043 S19 XPs. During the month of September, Riot deployed 9,070 S19j Pros, with approximately 6,900 miners staged for deployment. Upon deployment of the staged miners, the Company expects to have a total of 62,640 miners deployed with a hash rate capacity of approximately 6.4 EH/s. Additionally, shipments of 5,000 S19-series miners have been initiated out of Bitmain Technologies Limited (“Bitmain”) and are expected to be received during October 2022. 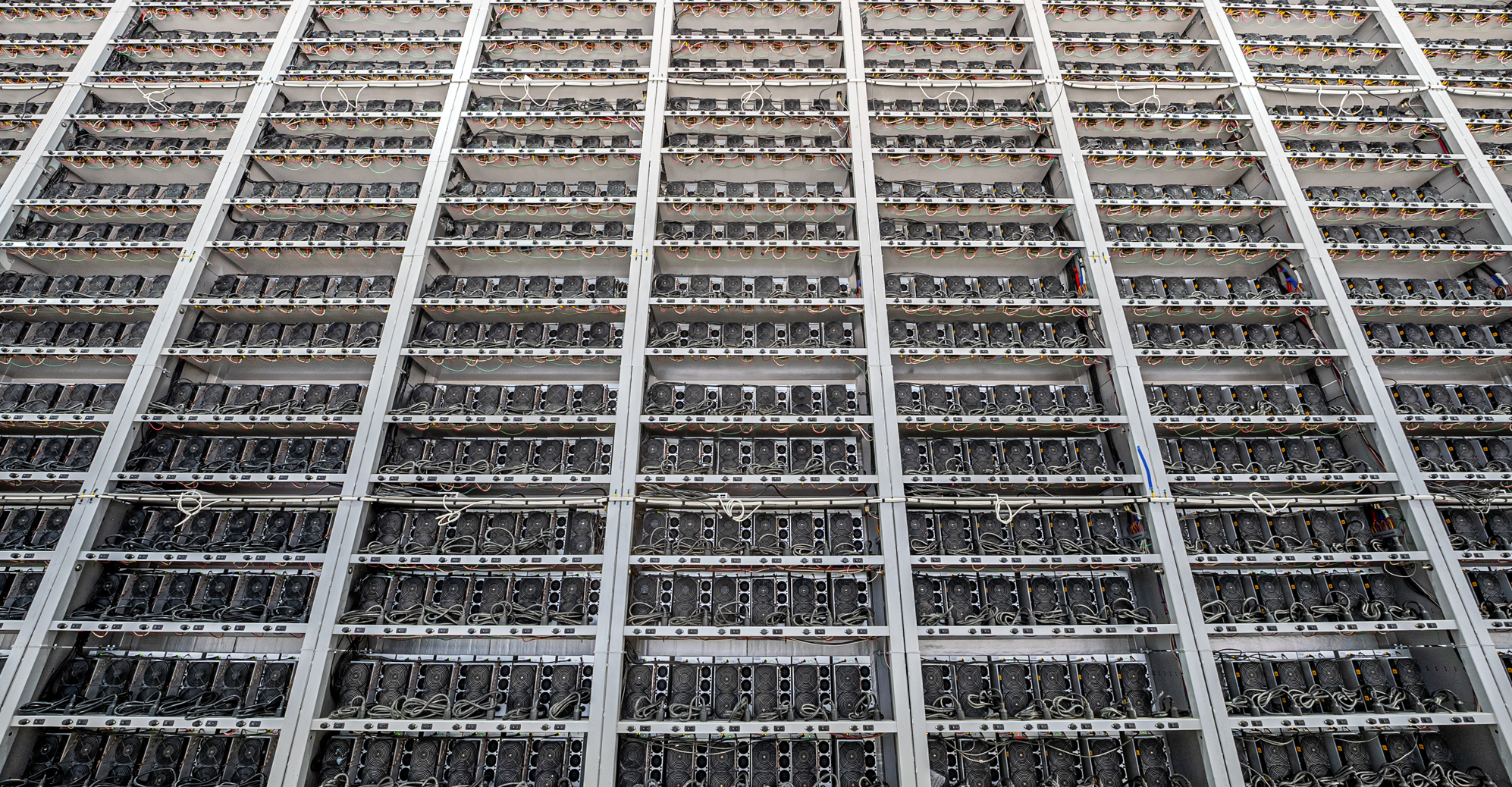 For the month of September, Riot engineering and construction teams made significant progress on the Company's 400 megawatt ("MW") digital infrastructure expansion project.

In Building D, miner deployments have begun, and engineers are 90% complete with installing Riot's proprietary air-cooling rack system.  Installation and testing of low voltage cables have also been completed. In Riot's second immersion-cooled building, Building G, over half of total miner capacity has been deployed.

Riot is growing fast and hiring for various roles across the organization. Join our team in building, expanding, and securing the Bitcoin Network. Browse open positions: https://www.riotblockchain.com/careers.

Riot will be presenting at the following upcoming conferences: