"This groundbreaking marks a significant step forward in demonstrating Riot’s ongoing commitment to positively impacting the rural communities that we operate in,” said Chad Harris, Executive Vice President, Chief Commercial Officer of Riot. “The development of the Corsicana Facility builds on the success of our 700-megawatt Rockdale Facility and when complete, will bring Riot’s market-leading position to a total of 1.7 GW of developed capacity. We look forward to strengthening existing relationships and building new, collaborative partnerships as we embark on constructing this new development.” 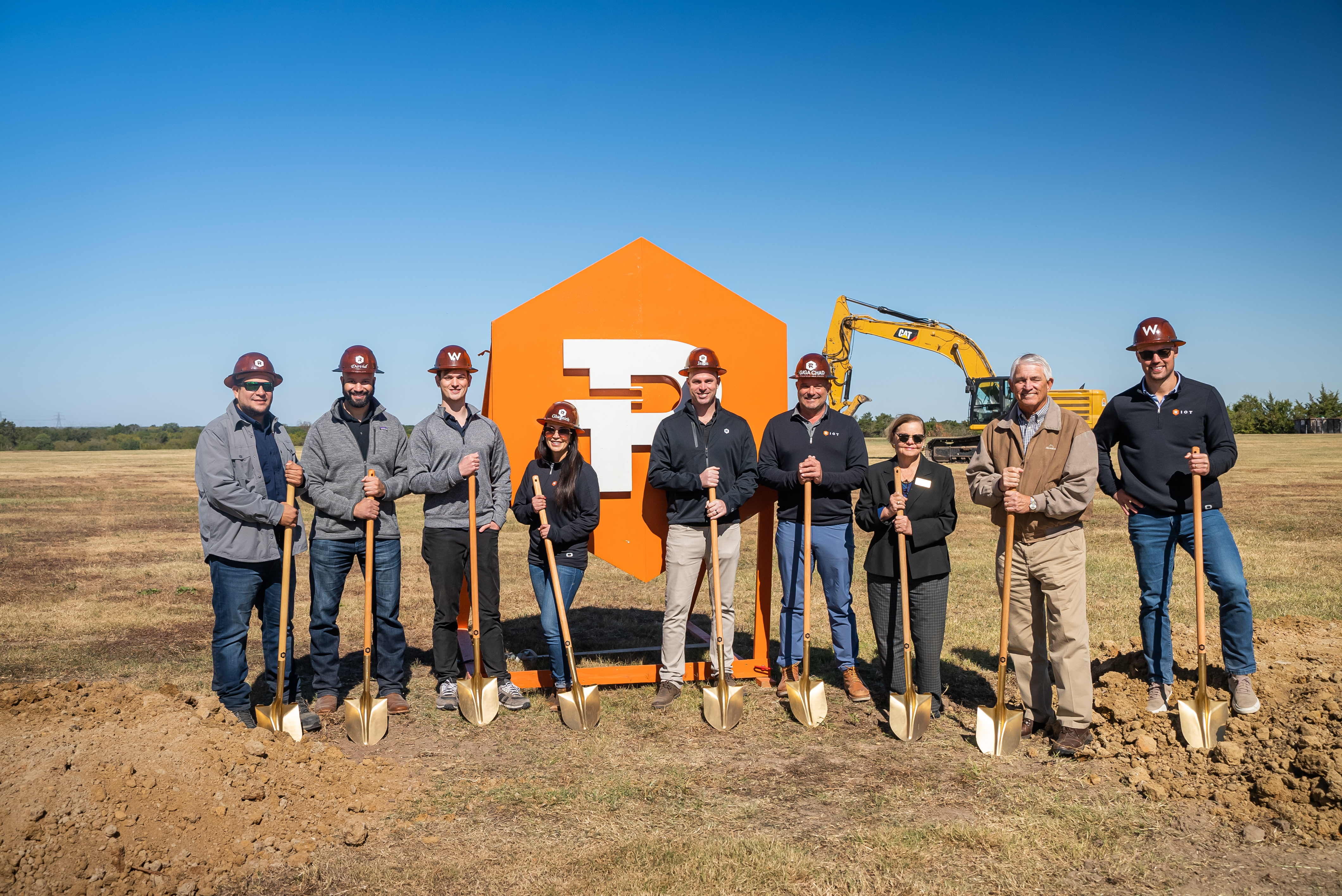 Local and state officials and Riot employees gathered to celebrate the Company’s groundbreaking ceremony in Corsicana on Tuesday, October 18th.  The first phase of the Corsicana Facility will consist of 400 megawatts (“MW”), with self-mining and data center hosting operations expected to commence by the fourth quarter of 2023.

“This groundbreaking marks the next era of industrial development in Corsicana and Navarro County that promises to create new economic opportunity and improve the quality of life for the region,” said John Boswell Director of Economic Development for Corsicana and Navarro County. “The positive impact created by this project will be felt by our community for some time.”

The Corsicana Facility’s total capacity of 1 GW has been approved by the Electric Reliability Council of Texas (“ERCOT”).  To the Company’s knowledge, this is the first 1 GW load ever approved by ERCOT, and is a testament to Riot’s partnership-driven approach, commitment to transparency, well-capitalized position, and successful track record of executing on large electrical infrastructure developments.

The first phase of the Corsicana Facility’s development is expected to directly lead to the creation of approximately 270 jobs and will position Riot as one of the largest employers in Corsicana, driving significant positive economic benefits within Navarro County.  As demonstrated by the Company’s success at its 700 MW Rockdale Facility, Riot anticipates that the development of the Corsicana Facility will lead to the creation of numerous high-skill, career-track employment opportunities in the local community.

The first phase of the Corsicana Facility’s development is expected to consist of four 100 MW buildings utilizing immersion cooling technology similar to what is already in place at Riot’s Rockdale Facility. The Company anticipates that 200 MW out of the initial total of 400 MW will be dedicated to the Company’s self-mining business, with the balance reserved for expanding Riot’s data center hosting business with large-scale institutional clients. 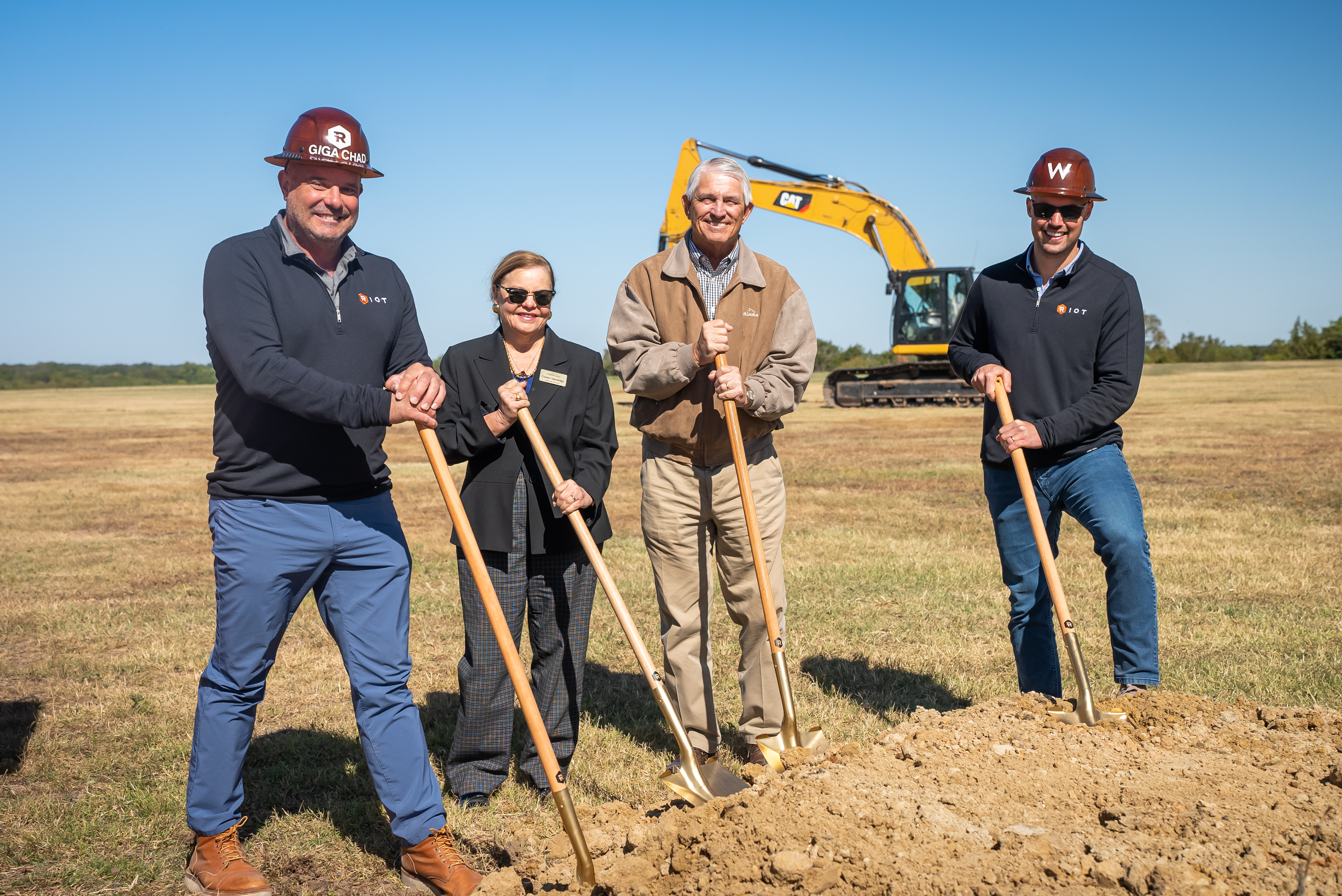