“October marked another month of executional excellence for Riot,” said Jason Les, CEO of Riot. “We continued to make significant progress on the expansion of our Rockdale Facility, where we recently completed Building G, Riot’s second immersion-cooled building, rapidly deployed new miners in parallel with new infrastructure buildout, and broke ground on the first phase of development on our new Corsicana facility. This focus on solid execution of our growth plans has resulted in another record hash rate capacity this month, as we progress towards our goal of reaching 12.5 EH/s in the first quarter of 2023.” 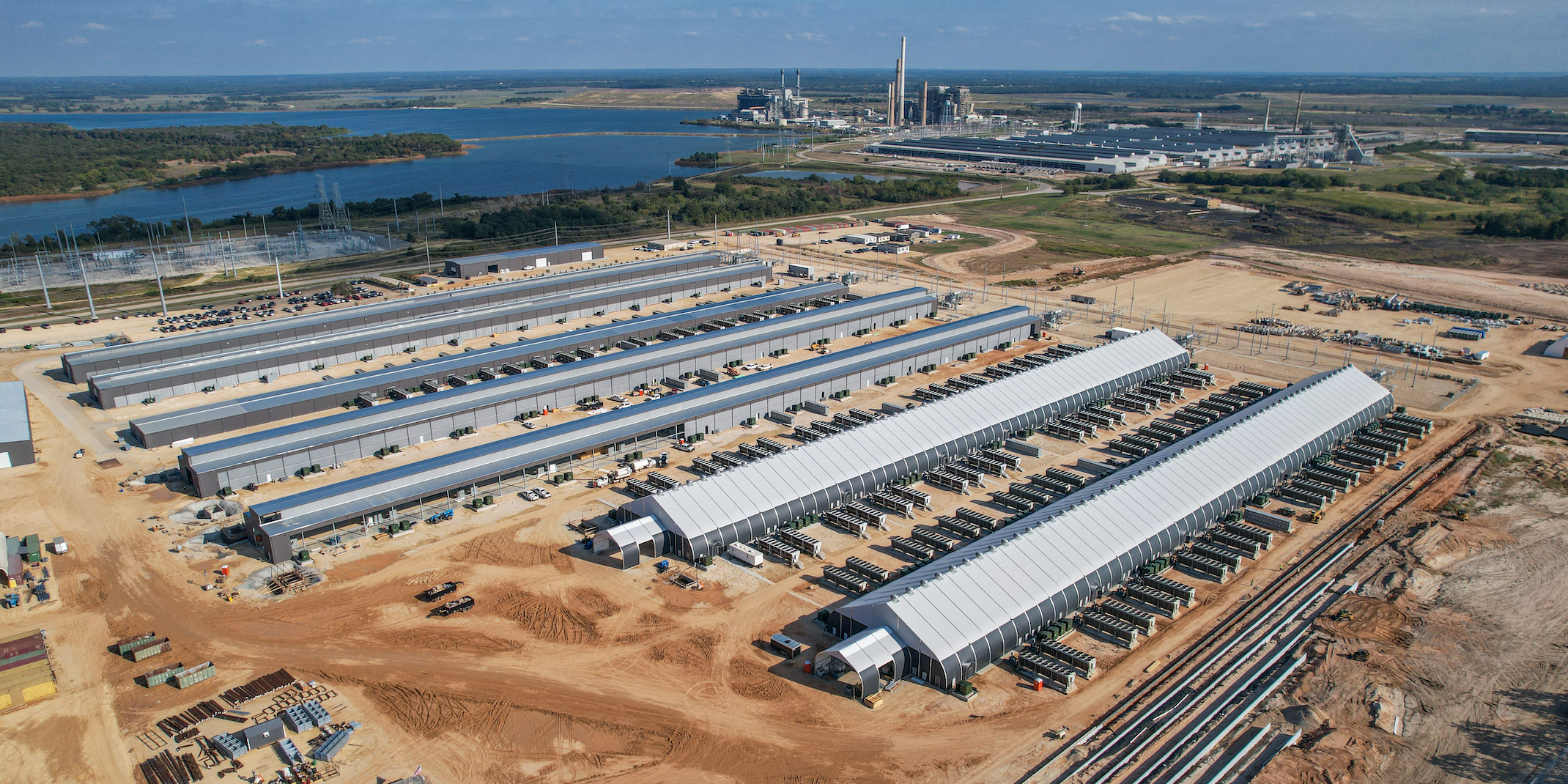 During the month of October, Riot’s Rockdale facility successfully scaled and achieved major milestones towards the build out of the Company's 400 megawatt ("MW") digital infrastructure project.

The Company is pleased to announce the completion of its second immersion-cooled building, Building G, with the installation of the remaining dry cooler infrastructure, internal tanks and pumping systems.

On October 18th, Riot executives and employees along with local and state officials gathered to celebrate the Company’s groundbreaking ceremony in Corsicana, Navarro County, Texas. The first phase of the Corsicana facility will consist of 400 megawatts (“MW”), with self-mining and data center hosting operations expected to commence by the fourth quarter of 2023.

To learn more about the groundbreaking ceremony, click here.

Riot is currently recruiting for positions in the following departments: Accounting, Finance, Legal, and Public Policy. Join our team in building, expanding, and securing the Bitcoin network. Open positions are available at: https://www.riotblockchain.com/careers.

Riot will be presenting at the following upcoming conferences:

The Company’s Third Quarter Financial Report is due by November 9th, 2022.